1 what is a capacitive level sensor

A capacitors in made up of two conductive plates which are separated from each other by a dielectric. The storage capability of capacitor defined by the capacitance , C, is directly dependent on the plate areas（A）, their distance apart （d）and the dielectric constant of the material between the plates:

Capacitive probes are used in liquids that are non-conductive and have a high dielectric constant（ε）and can be used for continuous level monitoring. A capacitive probe shown below, consist of an inner rod with an outer shell immersed in the liquid that we intend to measure the level.

The capacitance of the probe is more measured between the inner rod and the outer shell with the aid of a capacitance bridge. In the portion out of the liquid, air serves as the dielectric between the rod and outer shell. In the immersed section, the dielectric is that of the liquid that causes a large capacitive change as the level of liquid changes. If the tank is made of metal it can serve as the outer shell. The capacitance change is directly proportional to the liquid. The dielectric constant of the liquid must be known for this type of measurement.  Most materials has their unique permittivity at a certain temperature. There are someexamples of materials with their properties shown in Figure 1.1.

Level detection in silos, tanks and bunkers, for both limit detection and continuous measurement;

1.1 What are the advantage of capacitive level sensor?

They have know moving parts, easy to clean

Good range of measurement, from few cm to about 100 m

2 Influencing factors and measures of capacitance

Because the dielectric constant changes with temperature, capacitive sensors are very sensitive to environmental changes such as temperature and humidity, temperature fluctuations during sensing operation have the most significant impact on performance. In addition, many external factors can affect capacitive sensor elements due to edge effects. The human body itself introduces a lot of parasitic capacitance, which can interfere with the measurement. Capacitive level sensor exhibit non-liner behaviors due to edge effects.

2.2.1 How to avoid temperature affects

In liquid-level sensing applications, temperature compensation is more difficult because we cannot assume that the liquid sensor is not covered with liquid; it may be covered to any level for any length of time. We must, therefore, compensate for temperature variation through the use of algorithms and optimized sensor designs.This approach minimizes the impact due to temperature drift, which affects a number of parameters in a liquid-level sensing system. First is the capacitance to be measured. Drift impacts other system parameters, such as the integrating capacitor and the current used by the capacitive sensing engine.As a result of these variations, the raw count also increases or decreases because of temperature (Fig. 2.1 ). Capacitive sensing circuitry converts the measured capacitance to a digital count, which is known as raw count.

There are two possible ways to overcome the issue:

A temperature compensation capacitor is a sensor that has similar characteristics as the other sensors used for detecting the liquid level. However, it is not placed in direct contact with the liquid. In other words, this sensor must remain unaffected by the liquid level. The raw count of this capacitor is used as a reference for the actual sensors.

This configuration producesratiometric measurements. This means the ratio between level sensor and reference sensorwill be always the same independent of material properties or temperature. In this configuration, both parameters will affect both sensors and therefor balances itself amongst them.

Software algorithms to detect a finger touch with capacitive sensing comprise a reference that is a filtered version of the raw count. This reference keeps track of slow environmental changes in raw count, and it’s typically called a baseline.

The baseline is used to detect the presence of a finger in case of touch detection. With liquid-level sensing, the baseline can be used to track changes in raw count. Temperature drift is often slow; hence, its effect on raw count is also slow.

In such cases, with appropriate values of baseline update parameters, the baseline can be used to compensate for temperature variations in raw count. If the effect of temperature on raw count is very fast, then a temperature compensation capacitor should be used instead.

A secondary effect of temperature is condensation. A liquid that is significantly colder than the ambient air temperature may cause condensation to form on the sensor surface. Condensation may cause a higher capacitance, which, in turn, causes an increased error.

Condensation during low-temperature testing can be reduced by insulating the surface of the sensor. Another approach is to provide a small insulating air gap between the liquid container and the sensor substrate. The air gap should not be larger than 3 mm for the best performance.

The human body itself can introduce a lot of parasitic capacitances and therefore disturb the measurements.

The high content of water in the human body causes a potential difference between the sensor plates and therefor influences the measurement. This additional parasitic capacitance will be measured and would bring a distortion to the fill level relation, as can be seen in the simulation in Figure 2.4.

One way to reduce external parasitic influences is to build up a shielding around the level sensor, as shown in Figure 13. An additional conductive container, that is not connected to the sensor ground acts as a shield against parasitic capacitances coming from outside.It is important to keep the sensor ground and the container isolated from each other to have the measurement system isolated from the environmental ground.

3. How do you use a capacitive level sensor KSLV605

Since the products are only different in appearance design and material, but both belong to the external liquid level measurement and control instrument, the installation methods of the two are basically the same, which will be explained together here. In general, the installation is extremely simple and fast, just connect the gas-liquid phase connection flange on the liquid level measurement and control instrument with the gas-liquid phase flange on the equipment, add a gasket in the middle, and fix it with bolts. (Note: The connecting flange of the liquid level monitoring and control instrument has been welded according to the size agreed by the two parties, and does not need to be reconfigured. The user should configure the valve and pipeline by himself) as shown in the figure 3.1.

To sum up, the structure of this level meter has obvious advantages, which is why it can run stably for a long time in a high temperature environment. For installation, it should be noted that the transmitter is below, and the distance from the sewage pipe is relatively close, so it cannot be installed in reverse. The installation is as shown in the figure 3.2.

Although the analog adjustment has been made before the product leaves the factory, in order to allow the user to further experience the performance of our product before use, it is recommended that the user perform a simple verification. You can remove the whole set of instruments for calibration. (But do not disassemble the parts of our products)

The calibration of the external liquid level measurement and control instrument is shown in the figure 3.3:

The verification steps are as follows:

1) Prepare a transparent water pipe, mark it with a scale or fix it with a ruler, so that the actual liquid level can be observed and calibrated during calibration. In addition, prepare an ammeter (DC) with a precision of more than three digits, several rubber stoppers, and enough test medium (which can be replaced by water).

2) Connect one end of the transparent water pipe to the liquid phase port of the liquid level measurement and control instrument, block the sewage outlet, and keep the gas phase port unobstructed. And connect the ammeter in series as shown in Figure 3.5), and then turn on the power after confirming that the wiring is correct.

3) Add the medium from the upper end of the transparent tube, the medium flows through the liquid phase tube into the liquid level measurement and control instrument, and the liquid level is added to several points with different heights, because at this time the liquid level in the transparent tube is measured with the liquid level measurement and control instrument. The liquid level in the meter cylinder is exactly in line. At this time, read the value of the ammeter, and then compare the height ratio corresponding to the output standard 4-20mA signal with the collected current value to check the accuracy of the level meter (Note: In order to It is easy to calculate. Generally, several points are taken at 0%, 25%, 50%, 75% and 100% respectively, and the corresponding currents are 4mA, 8mA, 12mA, 16mA and 20mA respectively. The range should correspond to the center of liquid phase and gas phase respectively).

After installation, when using it for the first time, make sure to open the gas phase valve first, and then open the liquid phase valve to ensure that the liquid level will not fluctuate violently, causing measurement errors.
In addition, it should be ensured that the connecting cable joints are in good contact and anti-corrosion. In long-term use, pay attention to regular sewage discharge, so as to avoid the accumulation of dirt and affect the performance of the instrument. Taking common copper liquid, C-carbon liquid, Baohe hot water tower, sewage pool and other dirty media as an example, it should be guaranteed to discharge 1 to 2 times a week, while the cleaner medium should be discharged 1 to 2 times a month.
The transmitter housing should be tightly wrapped to prevent water, corrosive medium or gas from entering, and it is forbidden to collide with external force and dismantle it by non-professionals.
There are three common wiring methods for transmitters: as shown in (a) (b) (c)

Possible failures if the current exceeds 25mA:
a. There is a short circuit in the transmitter circuit
b. The current adjustment value is too high.

No comments to show. 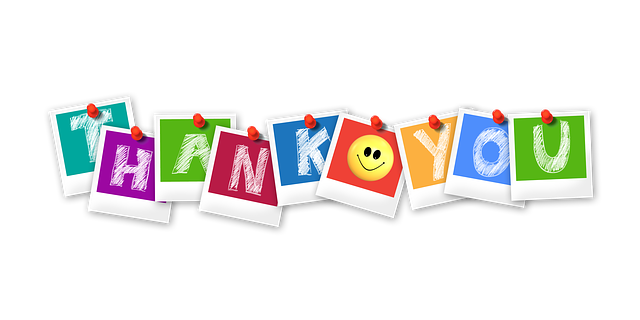 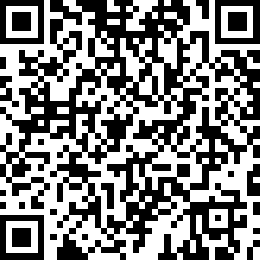 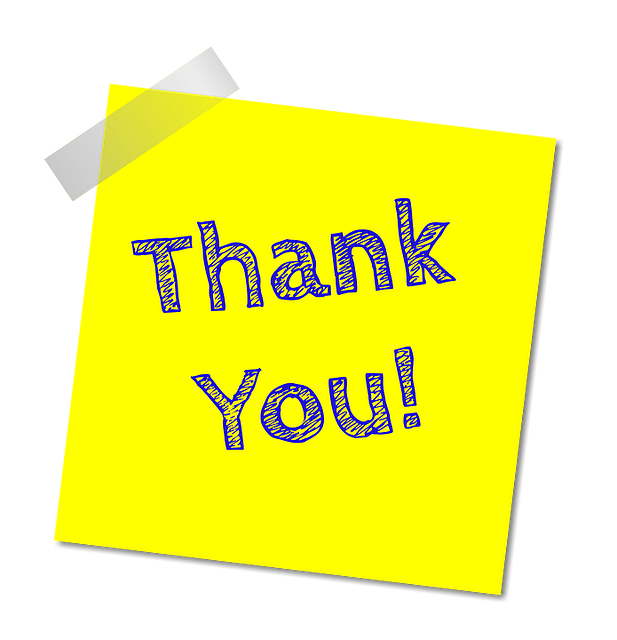